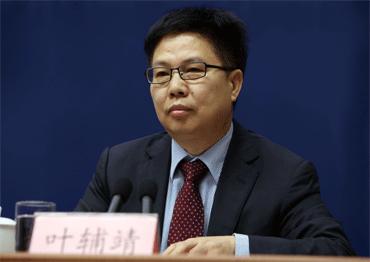 By Han Yong Updated May.1 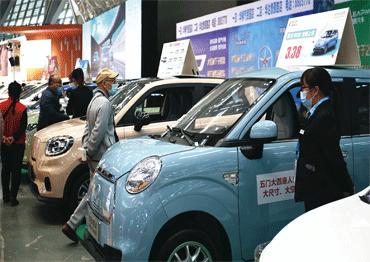 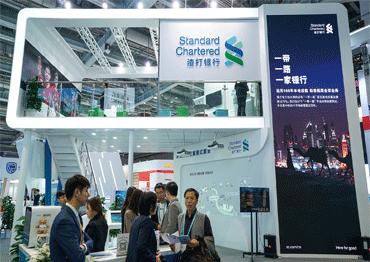 Pictured is the booth for Standard Chartered at the 2nd China International Import Expo in Shanghai, November 7, 2019 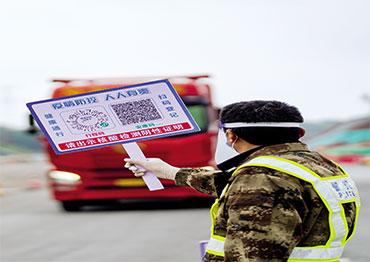 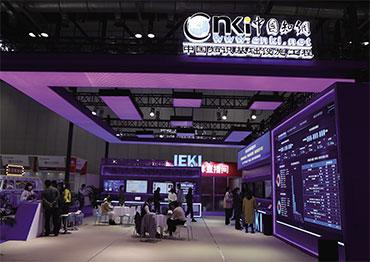 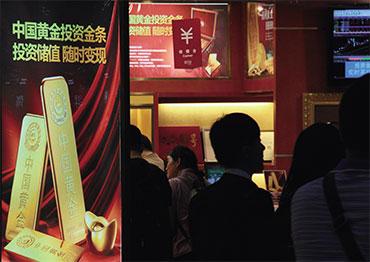