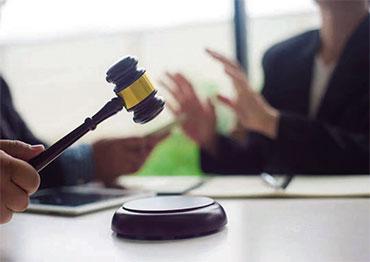 An elementary school in Yuanping, Shanxi Province has drawn ire for doing background checks on students’ families and classifying their parents into groups.

In an unusual attempt at pandemic controls, traffic authorities in a Jiangxi Province county rigged all of its traffic lights to stop turning green to discourage people from traveling under risk of getting ticketed.

A Douyin influencer livestreamed her own suicide on October 15, sparking backlash at the viewers who egged her on and the short-video app’s prevention efforts. 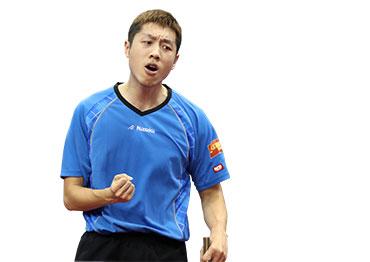 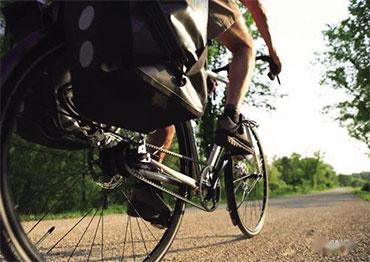 Kang Yun, 29, was finally reunited with his parents after 23 years of separation.