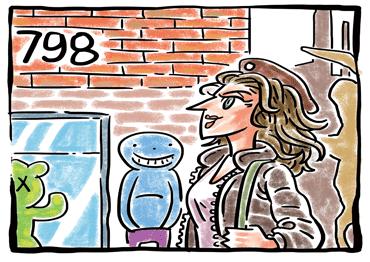 Let’s Get the Party Started

My friends and I decided to take advantage of the newly opened entertainment. We gathered up and headed to the VR warehouse to take out all our pent up 2020 aggression on some pretty nasty zombie dogs. Not only was it fun, it was a little like therapy

It's been a long, hard year with the primary source of entertainment being cellphones and TV sets, but things have turned around in the final months of 2020. One of the major plusses of living in a city like Beijing and a country like China, is the ability to experience all sorts of entertainment. So, when that was gone in a flash with the Covid-19 lockdowns, its safe to say everyone was feeling it.
When I first heard the announcements of cinemas reopening, I couldn’t have been more overjoyed, but the requirements remained so strict the road was still long before a group movie outing.
But, at long last, I heard the iconic opening soundtrack accompanied by the golden dragon floating across the green screen that marks the beginning of every movie in China. Social distancing measures were still in place, but at long last I was watching a movie somewhere other than my couch.
As I sat there watching the comets fly down on screen and hit the Earth with pristine graphics and surround sound that could burst an eardrum, I felt an overwhelming sense of contentment.
Aside from the cinema, bowling alleys are once again filled with laughs and the sound of balls on pins, and even the escape rooms and VR game warehouses have opened their doors. What a time to be alive!
My friends and I decided to take advantage of the newly opened entertainment. We gathered up and headed to the VR warehouse to take out all our pent up 2020 aggression on some pretty nasty zombies and zombie dogs. Not only was it fun, it was a little like therapy.
Even more exciting, the small travel agencies are once again offering their quick weekend getaways to places like Gubei Watertown, the Great Wall and underground caves to name a few.
Me and a friend hopped on a bus outside the subway station, and in two hours we were standing in front of rock stairs leading down to a cavern filled with stalactites, and even prehistoric-size newts. Once you meander down the wet rock stairs to the belly of the cave, you carefully get inside a cold, metal canoe and drift, with the guidance of a seasoned cave boat operator, down the icy underground river. After the river ride, we visited a nearby ancient village. The whole experience made me feel like things have really gotten back to normal here.
Another great area in Beijing that has opened back up is the 798 art district. Pre-Covid I spent many weekends stumbling into random exhibits and coffee shops. Once I happened upon what can only be described as an acid-tripesque funhouse of a trip to OZ. You walk into a room that moved and shook as the twister deposited you in the land of munchkins. It was quite the experience. But that’s just one of the amazing things you can find there. Now the streets are back open and art lovers and the like can once again find cool, unique and sometimes downright insane art installations.
One of the things I am most excited about is that all the winter fairs are still on. I visited the Kempinski Hotel for their German Christmas bazaar, and had the best time finding cute handmade gifts and sipping on mulled wine with my friends. I would have been heartbroken if I couldn’t get my Christmas-market fix this year.
Outside of Beijing, there are even more fun things to do as well. On a recent trip to Sanya, Hainan Province, there were beach parties, yacht events, bars and clubs in full swing. Not to mention, karaoke. A big group of us headed to a karaoke venue and spent the night singing away our Covid blues until the early hours of the morning. Something I had not done for almost a year. Even though the beers were warm, and the voices were desperately out of tune, it was one of my best nights on the island.
However, back home in the US, my friends have no such luck. Lockdowns are getting stricter every day, there are curfews and you can’t even eat inside most restaurants. I do feel for them, as we were in the same situation at the beginning of 2020. But we put in the work in China, and now we are reaping the benefits.
Every time I post something on one of my social network pages, people back home can’t believe we have gone back to such a sense of normalcy. I think that if we didn’t lock down quick and hard, we could be in the same boat. So, while I did hate those few months of being stuck inside and staring at the same four walls, now we can go out and enjoy the things we used to.
As for future entertainment plans, my friends and I have booked an escape room next week and then hopefully a trip to one of the ski resorts near Beijing. So, if you have gotten used to being a couch potato, dust yourself off, get out there and enjoy what your city has to offer. Maybe at least some of your friends back home can live vicariously through you.

Let’s Get the Party Started 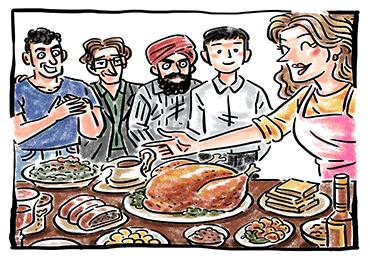 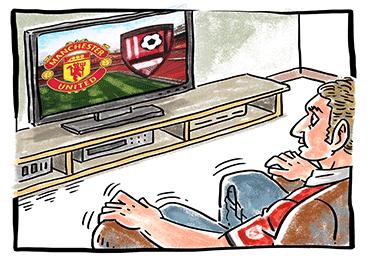