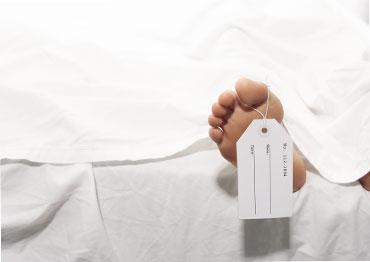 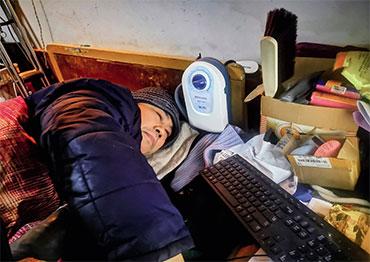 Forgotten Victims
At the end of the year, Zhang, with the help of volunteers, began the first part of his journey, covering Guangzhou and Shenzhen in South China’s Guangdong Province and Nanchang in neighboringJiangxi Province. The journey was tough – he had to go to the emergency room on arrival in Guangzhou. Then media reports revealed that he had not eaten or drunk on the long train ride because he did not want to trouble his helpers. Still, he collected enough information to start his website in 2012, China’s first private database for unidentified bodies. The website is non-profit, as Zhang fears people will criticize him for profiting off the dead.
Although new information about unidentified deceased people comes every day – except during the pandemic – only a few have been identified through his website.
“Over the past eight years, about 30 people told me they’d found a missing person thanks to my website,” he said.
There is no official count of unidentified bodies in China beyond incomplete local records. According to Chinese media reports, unidentified bodies are kept in hospital mortuaries or funeral homes. Southern Metropolis Daily reported in 2015 that Guangzhou Funeral Parlor receives about 1,000 unidentified bodies every year, one-fourth of which remain unidentified or unclaimed.
In his thesis about identifying bodies published in the Journal of the Hubei University of Police in 2011, Feng Xin, a scholar at the People’s Public Security University of China, wrote that an unidentified body will not be cremated until it is identified and claimed, meaning that some bodies can be kept for years.
“Morally speaking, people won’t accept a body being cremated before identification,” Feng told NewsChina.
But it is costly to keep bodies for extended periods. The Southern Metropolis Daily report said that it costs the city of Guangzhou 5 million yuan (US$772,582) a year on average to deal with unidentified bodies.
Feng attributed the difficulty in identification to the disconnect between local management systems for missing people and unidentified bodies. Lack of information sharing makes collecting cross-regional information laborious and expensive.
Zhang agrees. In an article soliciting volunteers and sponsors for subsequent journeys to collect information, he wrote that authorities have hotlines and websites for missing people and have established databases to reunite missing or kidnapped children with their relatives. However, these databases are neither linked nor available to the public. Zhang said this makes it difficult and costly for families to identify missing relatives, especially since there are such huge flows of people moving across the country now.
Zhang spoke of an elderly Luoyang man who continues to search for his missing wife even after visiting every funeral home in 18 cities in Henan Province.
Zhang laments that his website is not as useful as he intended, as it is ignored by officials and remains largely unknown to the public.
“During the first phase of my journey, I visited over 100 offices and departments, but few gave me information... it’s a very obscure charitable activity and we cannot force people to support us,” he told Democracy and Law Weekly.
“I’m even not sure I can make the second phase of my journey,” he added.
Zhang hopes that the government departments will implement laws for body identification – China’s prevailing Mortuary Regulation contains no clause for unidentified bodies, and also legislate to empower more people and organizations to engage in the field. 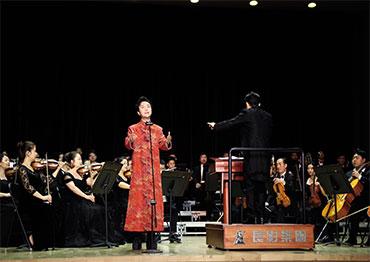 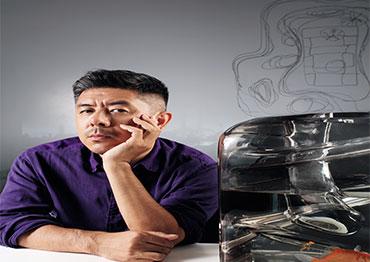 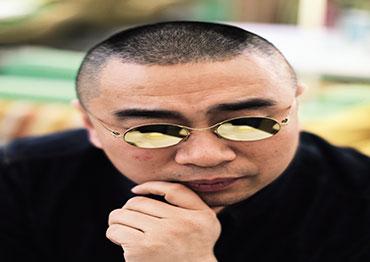