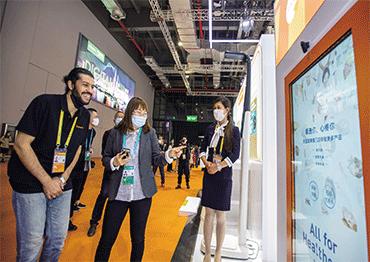 The third China International Import Expo (CIIE) held in Shanghai from November 5 to 10 has concluded successfully, sending a strong signal that China intends to expand the country’s opening-up.

The third China International Import Expo (CIIE) held in Shanghai from November 5 to 10 has concluded successfully, sending a strong signal that China intends to expand the country’s opening-up.
The CIIE, which offered six exhibition areas for food and agricultural products, vehicles, technical equipment, consumer products, medical instruments and services, and the services trade, attracted several thousand exhibitors from more than 100 countries. Altogether 411 new types of products, technologies and services were on show, according to a CIIE statement.
Despite the Covid-19 pandemic, the expo organized online and offline trade dialogues for 674 exhibitors and 1,351 buyers, and held 10 meetings for exhibitors to introduce their products. Sun Chenghai, deputy director of the CIIE Bureau, revealed at the closing ceremony that the latest expo has helped attendees reach intended deals worth US$72.6 billion, 2.1 percent more than that of the 2019 expo.
Chinese President Xi Jinping delivered a speech at the opening ceremony. He said that the Chinese government will continue to expand the country’s opening-up and make China a global, shared market. He emphasized that China always encourages and promotes win-win international cooperation. Xi said that China’s import volume in the next decade could reach US$22 trillion, thanks to the country’s 1.4 billion population and a middle-income group exceeding 400 million.
China has rolled out policies to encourage foreign investment, which include shortening the negative list for foreign investors and continuing improvement of the business environment. Just one day before the CIIE, the government announced it would establish 10 new innovation demonstration zones for the import trade. Li Xingqian, foreign trade director of the Ministry of Commerce (MOFCOM) told media that the 10 zones will help China open up further by facilitating and innovating trade. Those zones are expected to import more technical equipment and raw materials to enable the import to better integrate with local industries.
According to MOFCOM’s 2020 report on foreign investment published during the CIIE, in 2019, 41,000 new foreign-invested enterprises were established in China, and the actual use of inbound capital reached US$141.2 billion, 2.1 percent more than in 2018. By the end of 2019, China was home to over one million foreign enterprises, seeing a total of US$2.3 trillion inbound investment.
Analysts believe that China’s openness will attract more foreign investors. According to Sun, several hundred enterprises have already signed agreements to participate in China’s fourth international import expo in 2021, many of which are Fortune 500 enterprises. 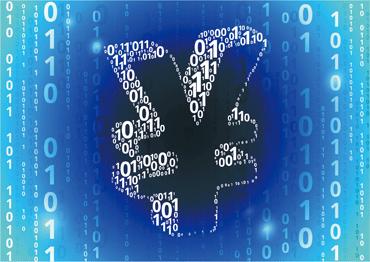 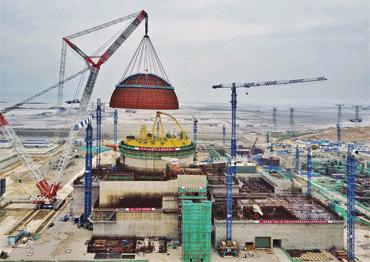 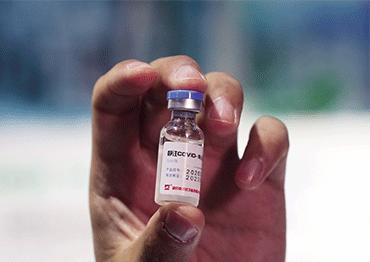 Two Chinese Vaccines Rolled Out for Emergency Use