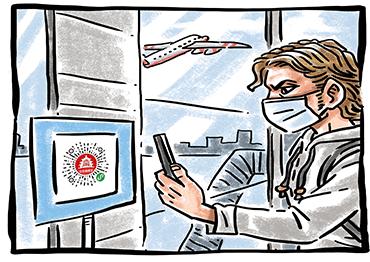 I was ultimately directed to a desk manned by another harried member of the security services, who was attempting to deal with two elderly people who had apparently perplexed one of the world’s strictest disease control systems by not owning smartphones

Like most people in China, I’ve had to eschew foreign travel this year and spend my limited vacation days on finally getting around to visiting more of the country I actually live in.
On my first such holiday, I arrived at Tianjin railway station for a weekend break and had to join the throng of people undergoing China’s new travel ritual - registration into the regional digital health code.
Hundreds of people stood hunched over their phones, or crowded around a few posters bearing QR codes, thumbing in their personal details and waiting for some remote authority to decide whether or not they’d be allowed to enter Beijing’s neighboring municipality.
These codes have become an unavoidable part of daily life, even as the country’s daily case numbers have declined to a trickle. I need to show my code, which gives you a Covid-19 risk rating based on travel data collected by your phone, to get into my Beijing office building, gym and the mall where I buy socks.
If your code isn’t A-OK, you’re essentially forced to quarantine simply by virtue of being banned from public spaces. While the system isn’t perfect - for example during Beijing’s latest Covid-19 outbreak, there were stories of delivery drivers’ health codes turning red for simply driving through a neighborhood – it’s hard to argue with the results.
Luckily, everyone on my train was able to get a clean digital bill of health from Tianjin.
Everyone, that is, apart from me.
While the WeChat mini app Tianjin was using to corral people’s personal data did have option of using a passport as the mandatory ID input, it was bizarrely only equipped to take Chinese passport numbers. Given that all Chinese nationals have ID cards, I had to wonder why they went to the effort of putting in an option for passports but designed it so it could only be used by people who don’t actually need that option. I guess no one involved in building the app thought any of the hundreds of thousands of foreigners living in the country might want to visit Tianjin. After my own trip, I can sympathize with the logic.
The harried cop at the platform proposed a simple solution - just put in my ID card number. This, sadly, was stymied by the fact that foreigners have never been issued ID cards.
After apparently learning this for the first time, the officer gave up, taking a photo of my valid Beijing code on what I hope was his work phone and sending me on my way. Being locked out of the city’s health code system didn’t seem to make all that much of a difference, luckily, as my Beijing code was accepted everywhere.
However, this was not the case on a subsequent trip to Shandong Province. The same ritual played out at Qingdao train station, the hunched throng, the app not designed to take foreigners’ details. After heroically struggling with the app for 10 minutes, I went in search of another police officer.
I was ultimately directed to a desk manned by another harried member of the security services, who was attempting to deal with two elderly people who had apparently perplexed one of the world’s strictest disease control systems by not owning smartphones.
When he got around to me, the officer again snapped photos of my passport, my Beijing health code and sent me on my way.
However I found Qingdao to be far less laissez-faire about the code. While compared to Beijing, few places required a code to enter, I was twice turned away by security guards for not having one. It’s understandable, I mean, who wants to take someone on their word that they’re not a disease vector?
This is a perennial problem for foreigners in China, running into rigid bureaucratic systems not designed for us. I knew a guy who wasn’t able to activate any kind of mobile payment app for months because his lengthy Portuguese moniker, with three middle names, confused the system.
However we are living in an age of new restrictions, some more arbitrary than others.
International travel for foreigners living in China is still virtually impossible. It’s certainly hard enough to put you off tourism. If I wanted to visit my native UK for instance, not only would I have to shell out for a far more pricey, complex itinerary than pre-pandemic, I’d have to quarantine for a month in total and present a negative Covid-19 test result when I return to China - not always easy to acquire in the UK. Not to mention the risk of actually catching the thing while you travel.
Given that, the inconvenience of the health code rituals do pale by comparison, as does the risk you might be turned away from a Qingdao mall and have to go without a Starbucks. 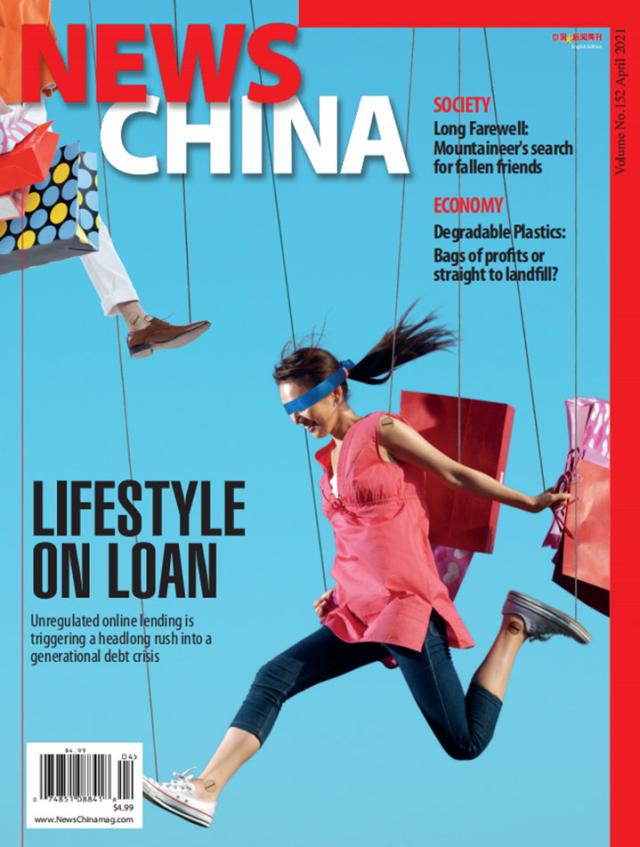 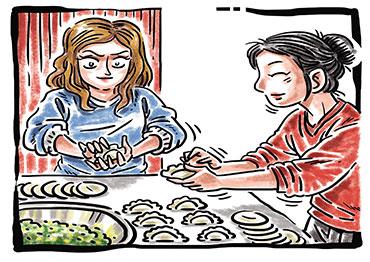 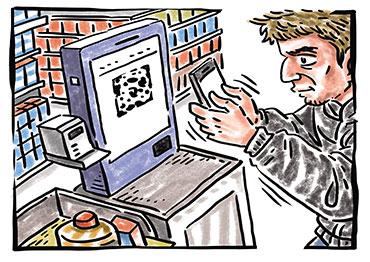 Facing Up to Data 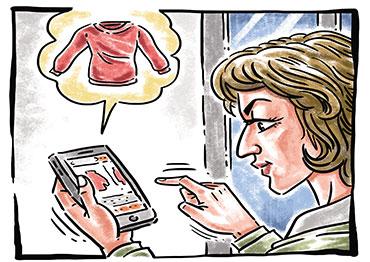 Bullish about the Year of the Ox 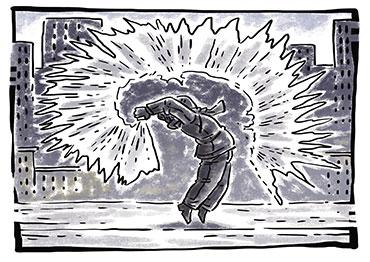