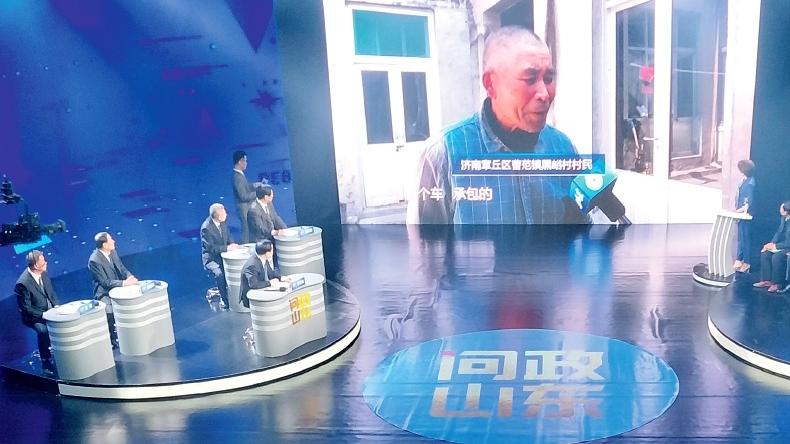 An investigative program has won praise for grilling Shandong Province officials with hard-hitting live interviews and prompting them to address long-standing issues. However, the show is struggling to keep its edge as officials increasingly come prepared