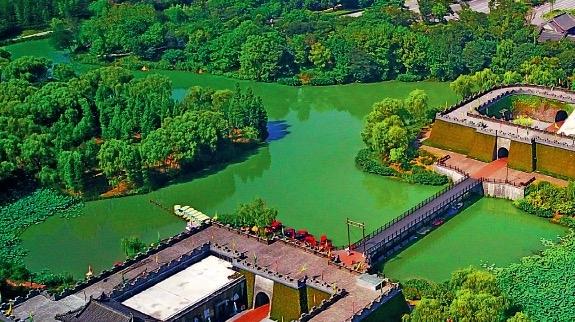 Local officials are rushing to build parks, hoping to see returns from creating a better environment. The problem is balancing the high immediate costs and the expected long-term gains