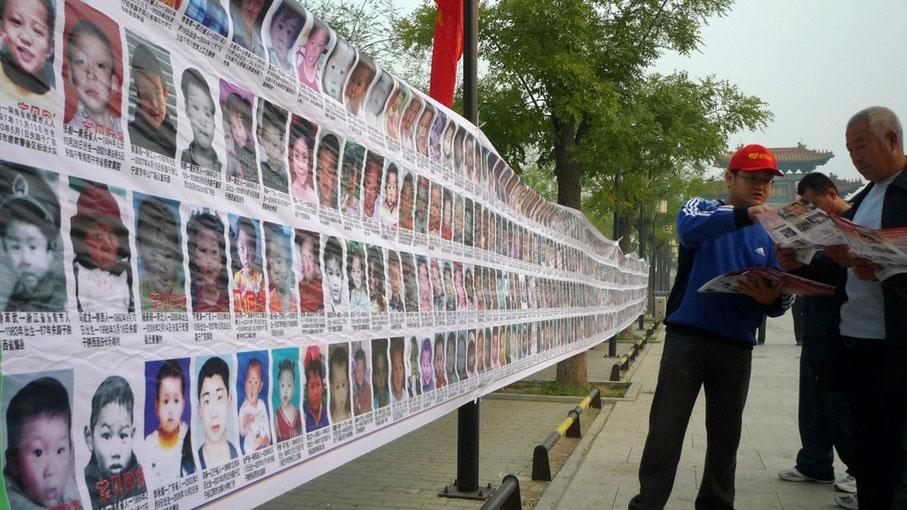 Expert cautions that there should be limits to using AI and facial recognition technology, as there is a risk of identity theft

Sichuan Provincial Public Security Bureau and Shenzhen Public Security Bureau have used artificial intelligence (AI) technologies to find 12 children who were abducted over 10 years ago, China Central Television (CCTV) reported.
According to CCTV, the newest facial recognition technology allows investigators to extrapolate from childhood photos how a child would look as it grows, which enabled them to trace abductees.
Undoubtedly, AI technologies are the trend of the future, but there are still disputes over how to apply and promote AI, wrote Ren Ran, a commentator of The Beijing News.
Recently, face-swapping app ZAO, which allows users to upload photos of their faces and swap them with the faces of celebrities in video footage of movies or TV series, went viral in China. The AI-based app raised public concerns over privacy and personal information security. Some worry their facial photos will be used by criminals to invade their accounts, especially mobile payment accounts that use facial recognition.
These cases show AI technologies’ advantages and disadvantages depending on how and where it is used, Ren said. The scope for AI applications is broad, but there should be limits to which fields AI can be used, Ren added.