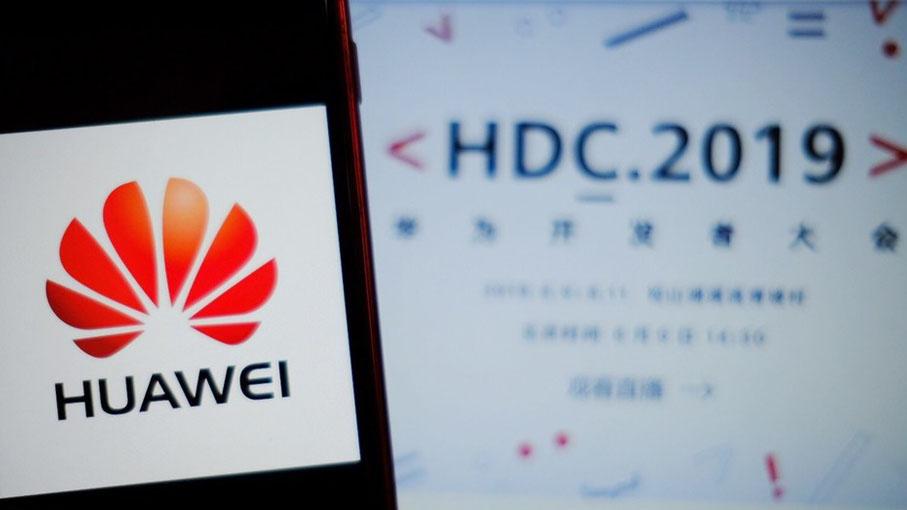 Huawei's Hongmeng OS Should be Tested by International Market

Developed mostly for the Chinese market, Huawei's own OS will need to compete internationally before it can be deemed a success

China's telecommunication giant Huawei launched its first operating system (OS), Hongmeng OS, or Harmony, on Friday. The new OS will probably become popular in China’s domestic market, but it has a long way to be tested or widely recognized by the global market, a Chinese researcher wrote in the The Beijing News.
Hongmeng OS will likely be a success  first in the Chinese market, wrote Liu Yuanju, a researcher at the Shanghai Institute of Finance and Law. This is because its compatibility with smaller RAM capacities than those required by Apple's iOS and Google's Android can meet the needs of China’s domestic manufacturing and industrial sectors. This will make Hongmeng drive in Internet of Things efficiently. In addition, the Hongmeng OS is ready for smartphones.
As Richard Yu, Huawei's CEO of Consumer BG recognized, it will take time to build an ecosystem based on Hongmeng. Whether the new OS can be really successful should rely on its evaluation by the international market, Liu said.
Hongmeng OS is an innovation of Huawei, and more importantly, a commercial product produced by Huawei. This means that only when a product is widely recognized by the market, can it bring profits to the enterprise for further technological research.
Although a large number of domestic consumers can help the Harmony OS gain a foothold in the market, the international market is much bigger than Chinese consumers. In rich countries, consumers change their mobile phones every two years; in poor countries, they change their mobile phones every six years, according to Liu. This means that under the same population, markets in rich countries are three times larger. Only when international market and consumers in rich countries accept Hongmeng OS will Huawei’s new OS develop sustainably.