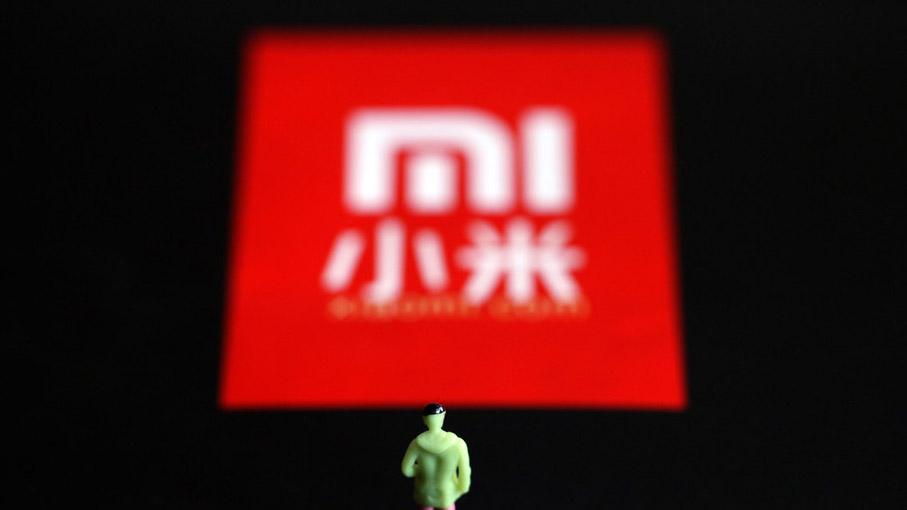 Now that lower-ranking staff get access to data, it is not just management that become involved in corrupt practices, finds report

The number of anti-corruption cases uncovered in internet enterprises has increased many-fold in recent years, the Nanfang Metropolis Daily reported.
A report on anti-corruption in the internet field, released by the Nanfang Metropolis Daily, shows that in the first seven months of 2019, more than 100 corruption cases in eight internet enterprises have been exposed, and 220 people have been dismissed by enterprises or punished by public security organs. The number of corruption cases is 11 times more than in 2015.
The online food delivery platform Meituan-Dianping, software firm Qihoo 360, Chinese car-hailing company Didi Chuxing, and six other well-known internet enterprises in China have uncovered 40 cases of employee corruption this year, according to the report.
The corruption involves both managers and rank-and-file employees. For instance, Feng Xin, former chief executive officer of the Beijing-based internet entertainment and technology company Baofeng Group, has detained by police over suspected bribery. And an intern at Chinese search engine Baidu was dismissed over illegally leaking company information.
Previously, traditional corruption in enterprises was because leaders wanted to acquire  power or priority, and ordinary employees in general did not get involved.
However, now many employees, specially in the sales, marketing and operation departments have access to lots of crucial data and resources, and they easily can use this to make covert profits, said the Nanfang Metropolis Daily.
The main reason why the number of corruption cases is rising is the loopholes is due to management issues, the newspaper said, urging internet giants to put their house in order when motivating their employees for business expansion.