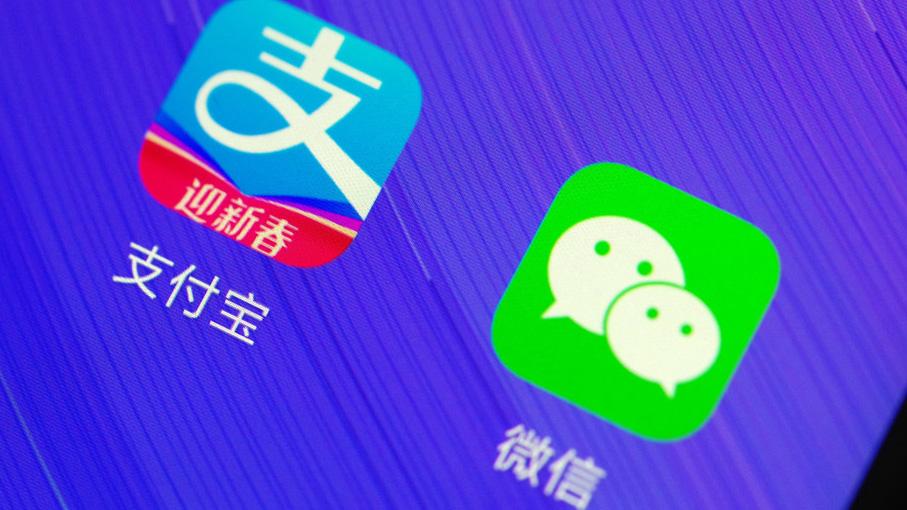 Mobile payment can break down regional barriers on the development of the financial industry and narrow the financial service gap between the east and the west of China, according to research by Huang Yiping, head of the Institute of Digital Finance under Peking University.
Using data from 2011-2018 from Alipay, the mobile payments platform of tech giant Alibaba Group Holding, Huang and his team found that mobile payment apps have narrowed the gap in financial service provision between the more developed east of China and underdeveloped western regions by 15 percent.
Previously, traditional financial services were greatly influenced by geographical factors. This is because most investors were put off by the lack of bank networks, securities companies and other traditional financial institutions that were plentiful in the east. The cost of doing business was higher, but profits were lower.
Due to this, the most apparent manifestation is that the east of China has better and strong financial services than the west for a long time. Yet, Huang said mobile payment has been decreasing the side effects brought by geographical conditions.
Mobile payment requires only one cellphone for individuals, and core data processing centers can be built in economically developed areas. At the same time, mobile payments bring more convenience, because users do not need to go to banks or other traditional brick-and-mortar financial institutions.
Mobile payments simplify transactions and help meet the needs of everyone, regardless of level of education. without the need to complete lots of complicated documents. For instance, voice messaging and other smart functions make payments much more user-friendly.