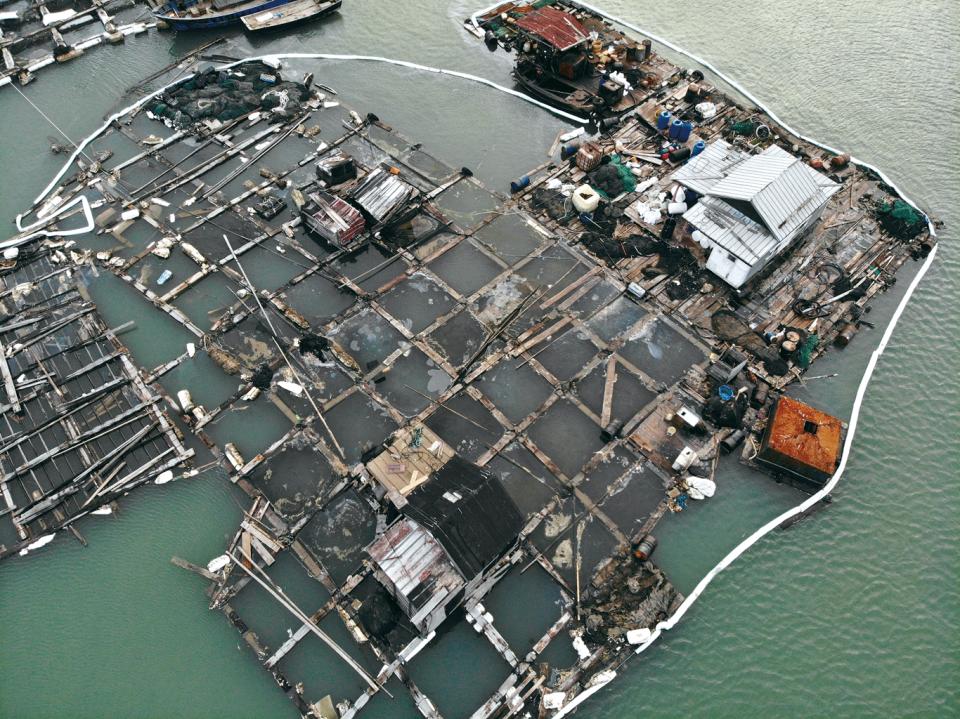 Fifty-two people in the port city of Quanzhou, Fujian Province, sought medical attention with 11 admitted to hospital after nearly seven tons of carbon-9, a polluting and potentially harmful fuel oil, leaked from a transport ship there on November 4.

Fifty-two people in the port city of Quanzhou, Fujian Province, sought medical attention with 11 admitted to hospital after nearly seven tons of carbon-9, a polluting and potentially harmful fuel oil, leaked from a transport ship there on November 4.
The incident was hidden from the public until nearby residents began to smell something odd and reported it. An investigation located the source of the leak at a pipe connecting the port with a transport ship of a local petrochemical company.
The local government sent more than 100 ships and 600 personnel to clean the oil, which has polluted a vast expanse of coastal waters. Local fishermen told the media they were forced to discard the fish they had caught in the waters, which could amount to losses of several million yuan.
The local government finally issued a public statement on the incident on November 9, saying the cleanup was ongoing and they would continue to monitor the water and air. Experts invited told the public that the leaked carbon-9 was harmful to the skin, eyes and respiratory tract, but that these harms are not serious if the exposure is short.
On November 14 they issued a follow-up statement saying they were close to completing the cleanup which covered 6,615 fish rafts, and that the latest test showed the monitored waters were now safe for fishing. The statement revealed seven people working with the petrochemical company had been charged over the incident.
The public has been skeptical of these statements, appealing for officials to release more details on the actual cause of the incident. Some alleged the local government had initially attempted a cover up and said officials should bear responsibility for the poor management of chemical plants. The area affected was said to have an elevated rate of cancer. Few believe the waters are now safe and are worried about the impact of polluted fish on the supply chain. 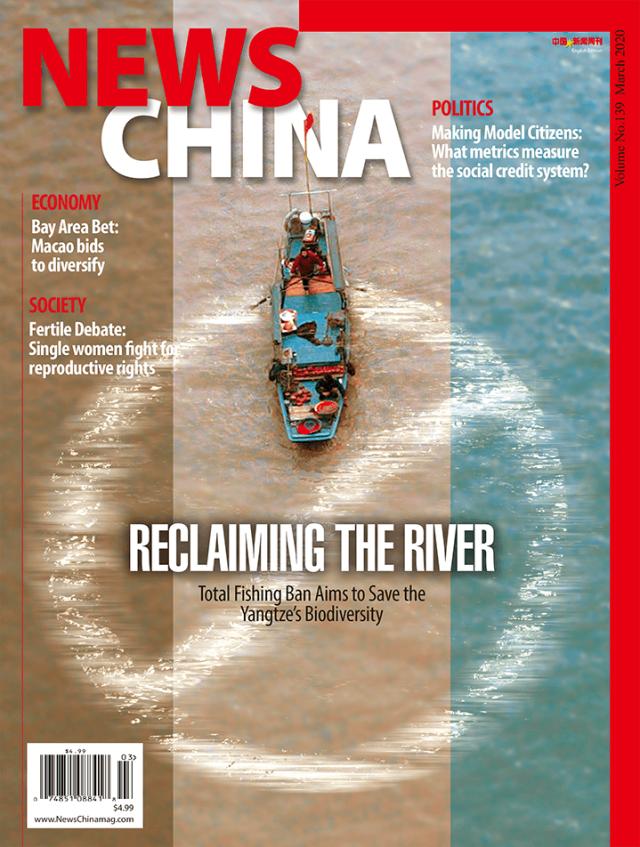 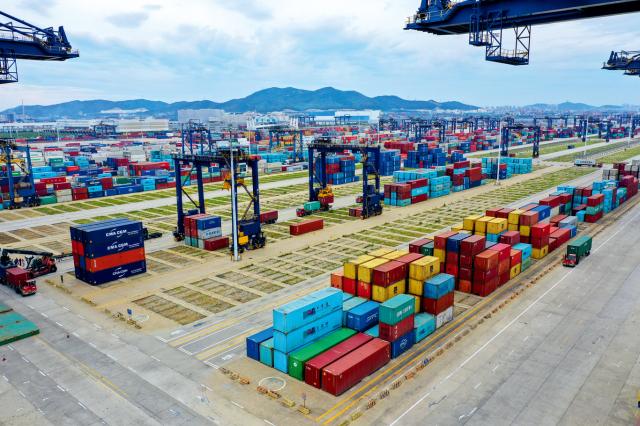 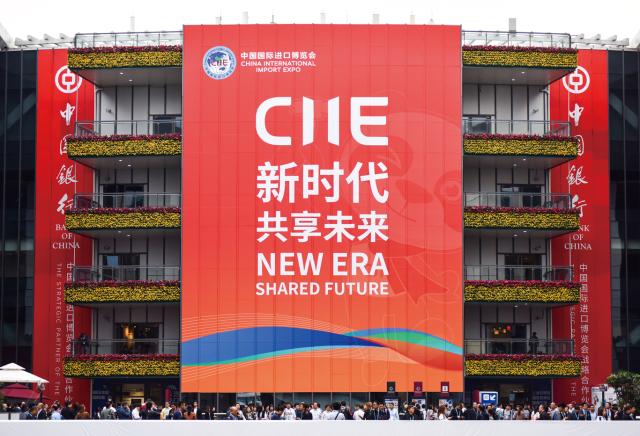 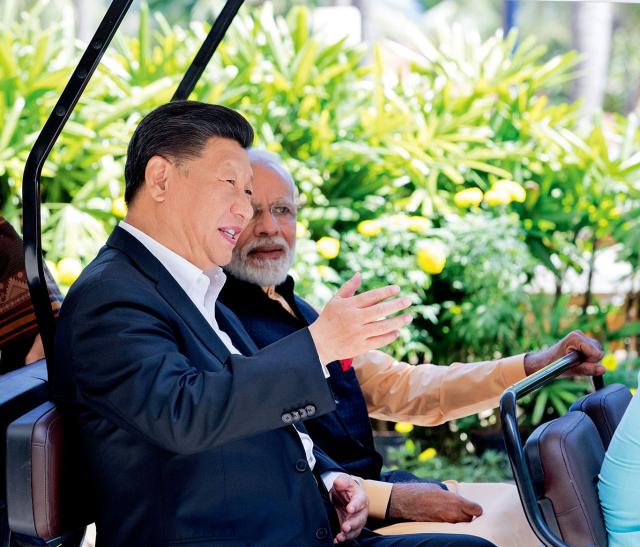 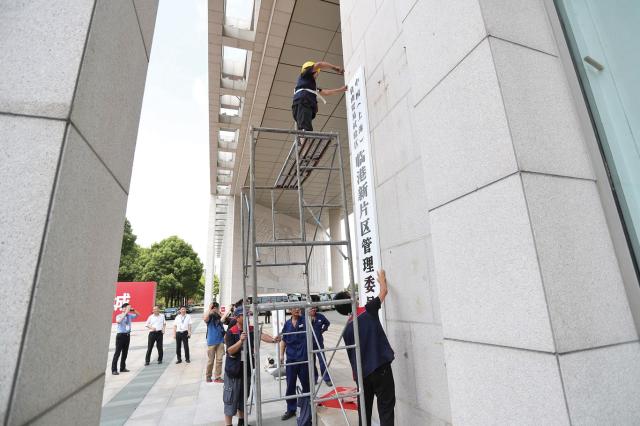