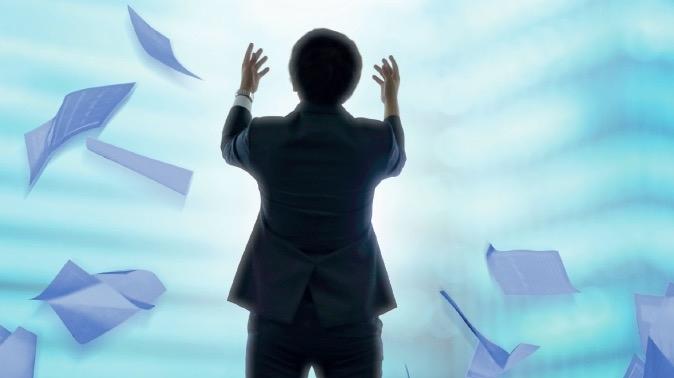 For the first time, the Chinese authorities pledge that individuals will be allowed to go bankrupt, although experts caution that it may take years for the legislative process to go through

By He Bin Updated Oct.13