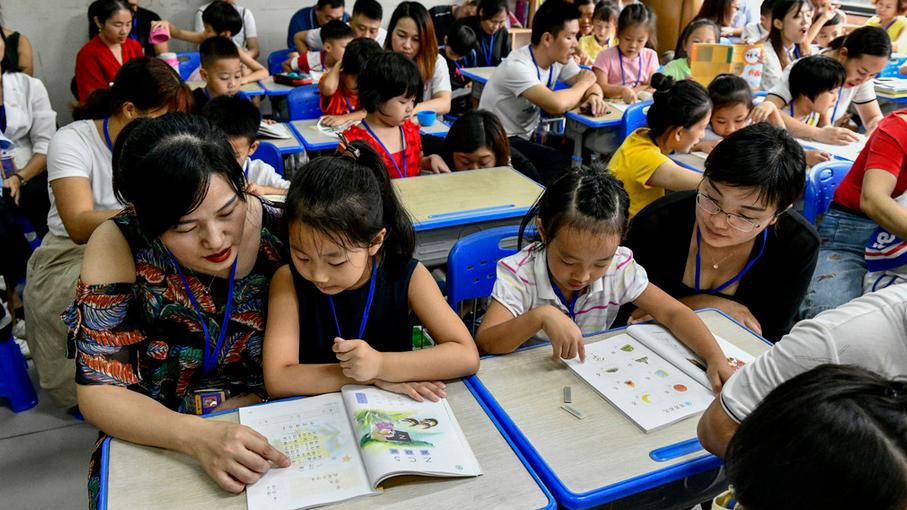 A university study shows that private education in China will explode over the next six years. However, this may only increase China's education gap

A recent study shows that private education in China will explode over the next six years.
In 2018, the market for private education was 2.68 trillion yuan (US$376.6b) and is expected to reach 5 trillion yuan (US$702.6b) by 2025, according to the industry report by Beijing Normal University.
Different from public-owned schools, which receive State funding, private schools must depend on private entrepreneurs, corporate enterprises, social organizations and individual citizens for funds.
In May, the National Bureau of Statistics announced that total investment in public education in 2018 was 4.6 trillion yuan ($646b). As 3.1 million out  of 23.7 million high school students in public schools, the investment per capita was much higher in private schools than in public schools.
As a result, more and more students admitted by top universities are from high end private schools in China. Lin Jun, a commentator of the 21st Century Business Herald, raised concerns that the education gap will become even greater as high end private schools expand and raise fees out of reach to all but the wealthiest of families. The more high end private schools there are, the less equitable the chance of good education will be for all students, Liu wrote.
In addition, this expansion of high end private schools goes against the original purpose of the policy of encouraging private education to provide education for children of migrant workers who have limited access to public schools in cities, Liu noted.
In the long term, the middle class will be under greater pressure to pay for education, which limits their spending power and ultimately influences the economy, Lin added.